There comes a time when a developer needs to throw caution to the wind and truly break out of their shell to be able to set a new standard in gaming. We here at Digi Croc were always committed to developing the finest gaming experience but we have now realised that anthropomorphic animals featured in a cutesy platformer was completely the wrong way to go about it. Nay we have now seen the light after playing a late night session of Battlefield that it is HUMANS and first person shooter that is the pinnacle of top tier gaming! Without further ado please give a warm applause to BROCK DA HUMAN!

In this award-winning narrative based game players take control of BROCK DA HUMAN as he ventures into the dark underbelly of a dystopian city look for answers as to who kidnapped his cat. Along the way he is joined by Xia-Yee the catgirl who is obviously confused why we lazied out in redesigning her and just give her catgirl ears. He’s also joined by Angelika Croco- I mean Human, Angelika Human, a famous bear tamer and possibly Brock’s long lost sister that he has been searching for ever since Wize took his cat, wait, maybe that’s why he’s in the city? I don’t know I’m just winging it at this point to be honest. She’s accompanied by her trusty bear Berzo who is just a BEAR, I mean look at him! Rex is just some super beefed up air pirate. This cast of high octaine and gritty characters will make this dark gameplay experience all the more unique to what we had planned previously.

Players can expect innovative gameplay functions coupled with an epic storyline to deliver a grossing experience that will move them to their core. Featuring Oscar worthy dialogue that’ll interupt you half way through the final boss battle where the villain will exclaim that “We’re not so different, you and I!” despite him generally being 100 times more awful than you ever were in the game and happened to be the only reason you were in this mess to begin with, this mature open world over the top first person shooter game will have players gripping their seats to see what happens next. And no we don’t mean that figuratively, you’ll be literally gripping your seats because this game will be played with the brand new controller… The Chairshockcon 3333 featured below! 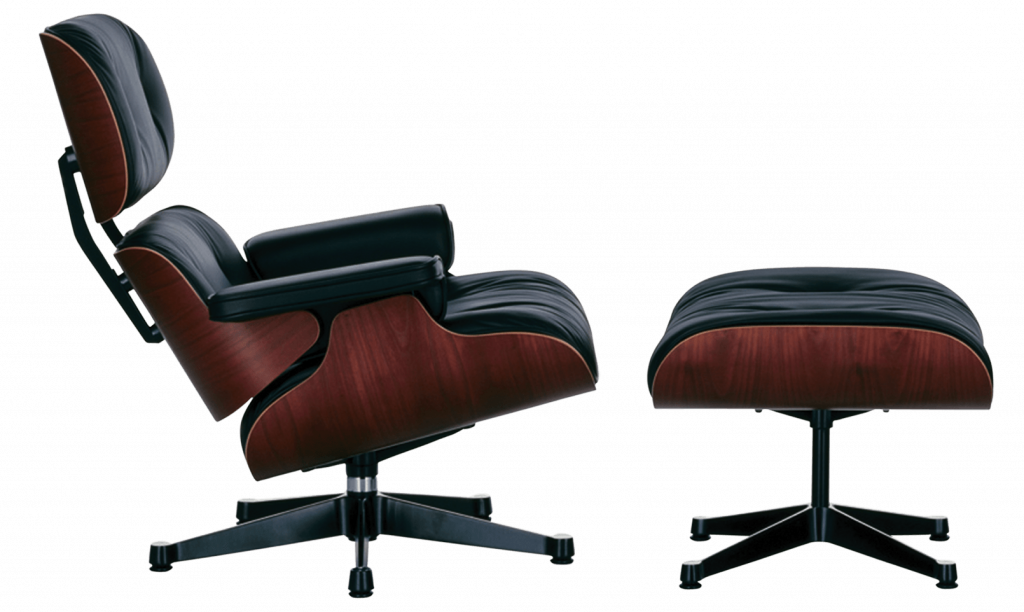 The phrase HOLD ON TO YOUR BUTTS can now be taken literally as the chair will come equipped with motion senses to make sure you properly follow it’s orders, failing to do so will cause the chair to send a shock all the way to your brain. We’re hoping this can give the player a dynamic experience and possibly make us the Dark Souls of chair games too. But that’s not all, pre-order today at your local GAME / GameStop / Amazon / My personal bank account and you will recieve the highly engrossing DLC campaign XIA-YEE ZA CATGIRL that features great value for players at the low low price of $599.99! This DLC will come with a highly visceral experice that will truly be authentic catgirl experience.

We’ve got a lot planned for Brock the Human (Localised as Brock Da Human everywhere else) and we hope you all look forward to our next update. Brock Crocodile is not our future! Also to demonstrate we are totally serious on April 1st we will be changing our company name to Digital Human so please refer to us as such in future or else!