Your progress in April

So with us hitting the second week of April, let’s have look at some of the progress on the project from the first quarter of the year!

First up, as you can see above we finished off the animations for both shops Brock can visit. We’ve tried to keep these two characters (Xia-Yee to the left and Angelika to the right) unique to each other so both their shops and personalities can contrast with each other. You can view how Xia-Yee’s shop functions here and we’re currently in the process of doing Angelika’s shop but once it’s ready we’ll be happy to show it off to you all! If you haven’t been following our updates, in Xia-Yee’s shop you’ll be able to buy food items that can restore Brock’s health or give him a little extra physical strength while Angelika’s shop has all sorts of weapons Brock can use to power up his gun with.

But it’s not just the shop system we’ve been working on, along the way we’ve been adding changes to the gameplay and making brand new versions of previously created assets just to add more flair to the game (Such as the new look for Beera above!) There’s a new way to complete the stage where players are going to bash the treasure chest frantically to increase the amount of gems that pop out or a complete overhaul of the second stage, infact have a look at the stuff we posted showing how different the stage looks to the previous version! If you want to see what the original version looks like, just head over to our stage section, we’ve still got the original version of Beehive Battleship but hurry, we’ll be updating that version in the coming weeks! 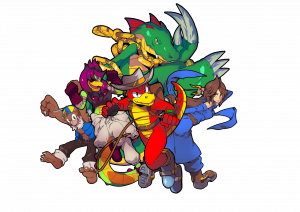 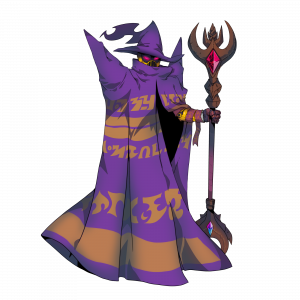 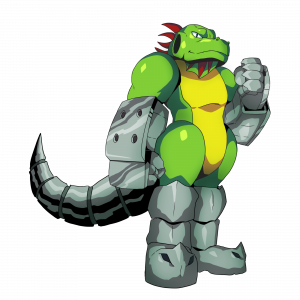 One page that has been redesigned completely is the character section! Now whilst we’ve got all our heroes up and running our dastardly villains are yet to appear but fear not! (Actually a poor choice of words since you should definitely fear them!) We’ll be having profiles for Wize, Eguandon and the rest of the Fearsome Four with some of their underlings soon enough. And if you’re lucky we might even drop some concept art of their work in progress! 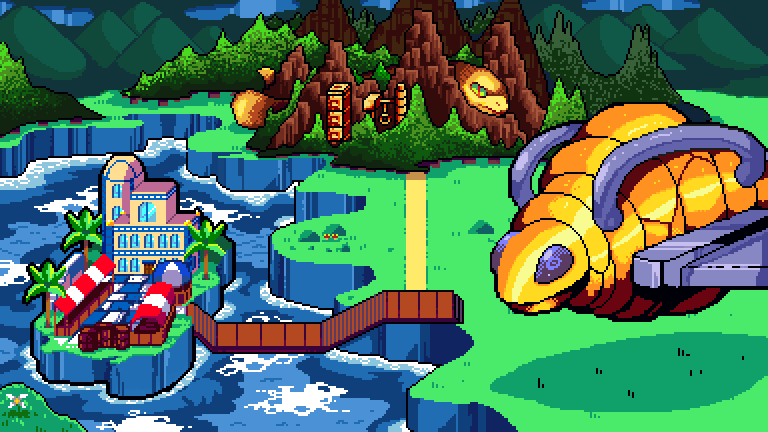 Over the weekend we also presented two different pieces of media, first of all was the world map screenshot above! We’ve made sure that players can sense the scale of adventure as they journey from the mountains to the far eastern regions of the island. But not only that, we released our first full length track for your enjoyment! Please click the link to give a listen to the track if you haven’t already!

That concludes this update, I hope you’re enjoying the progress on the project so far and we hope to see you next time, if you’re someone new, please give us a follow and let us know what you think of the game so far, thanks a bunch and see you next time!