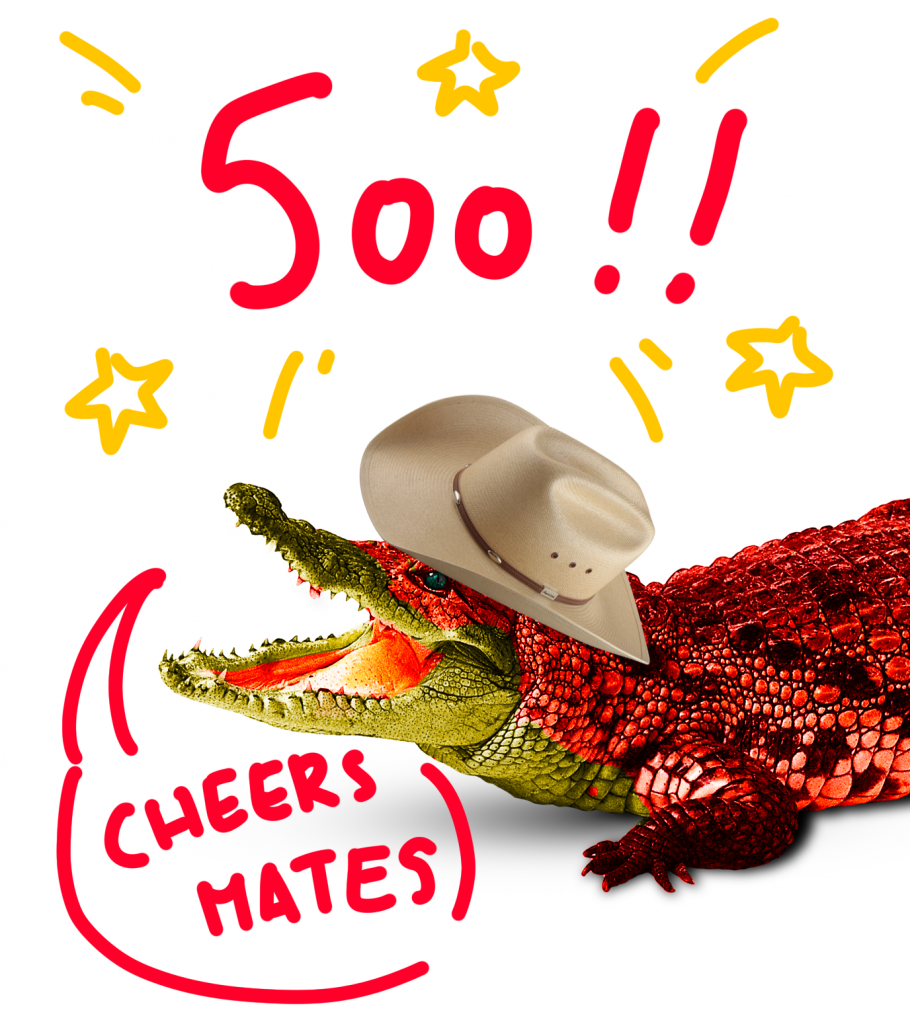 Hello everyone! This week we want to give a special thank you to all our followers who have been keeping a watchful eye on our project, we’ve just hit passed the 500 follower mark so from everyone in the team I again want to say a big thank you! Not only have you passed gather a great number of followers we were also delighted to see how receptive the community was over our Screenshot Saturday tweet a couple of weeks back and we want to say another big thank you to everyone who liked and retweet it. You helped make it our most successful tweet yet with over 70 likes and 20 retweets. From everyone here at the team it helps gives us the motivation to carry on and continue on with the project to see how supportive you all have been! Anyway let’s expand a bit on the below!

We spent a good deal of time on this little power up so I hope you can appreciate it! Originally instead of what you see now, we had a very dull nut that on contact, exploded and harmed the enemy (And if you pay attention, you can notice it’s icon on the top right HUD!) Trying to think of something more creative, I went about trying to differentiate the power ups more. As you would have seen a couple of week’s back where we showed off all the weapon power ups in Brock, we’re trying to keep the weapons as different as possible. The cherry bullets are a stream of relentless bullets for players who want to mindlessly spam, the strawberry bubblegum covers a wide area if you’re not a sharpshooter it’s one for you. Finally we have the exploding pineapple bomb that is meant to be the over powered weapon with limited ammo, useful for taking care of a screen of goons.

But that’s not the only thing we’ve done, last Saturday we shared a small change to our dialogue interaction between Brock and other characters. This time to convey the mood better to the player we’ve added extra face animations so that the player can feel further engrossed in the conversations with Brock’s friends and enemies. As has always been our intention with the game is to make sure these characters ooze as much personality as possible and to that end we’re hoping the above cutscene ensures that with Brock dropping in a cocky face with his retorts. We’re still working hard on giving characters some minor animation changes but the above is a bit of a taster of what to expect!

Again I want to thank everyone who’s been following the project and hope for your continued support. We’ll also be posting some of our updates over on our youtube account so if you haven’t already, you can give it a subscribe here. Right that’s that update finished, please keep in touch with us on our twitter account if you wish to ask us anything specific about the game, we love people reaching out to us! Until next time folks!