Just poppin’ down to the shops!

Hello everyone! Well we’re almost finished with May but it’s time for another update. This week we share with you our progress on the hub! As you might have caught last week, we’re well into designing some of the specific buildings and you see the final results for one above! This building is the weapon’s shop run by Brock’s sister Angelika. Below is the concept art for it and I think we managed to transfer it to pixel art rather well! 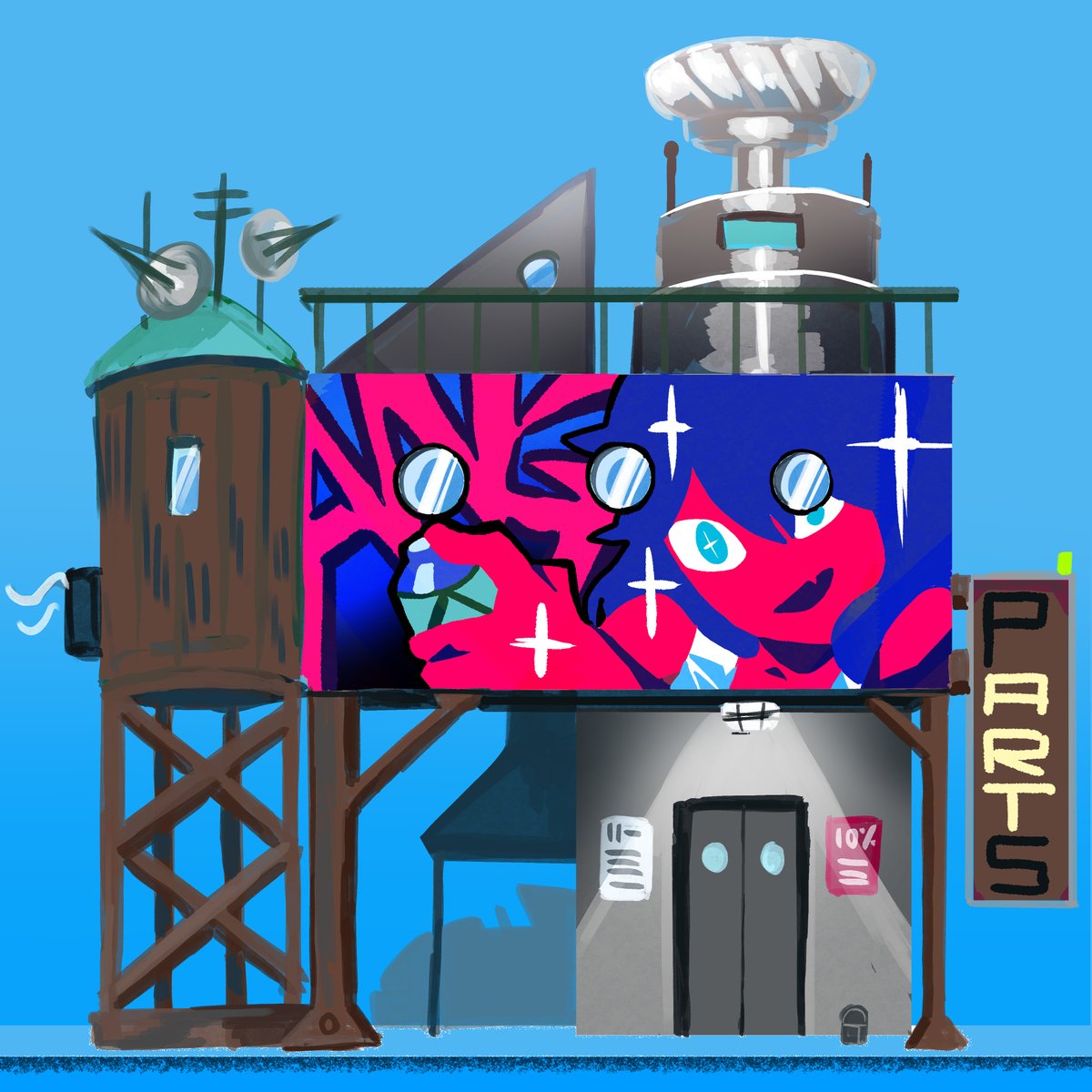 Artist’s Comment: Once character aspect of Angelika that we really wanted to get across was that she is an avid fan of anime. So I’m hoping that we managed to get across just how much of a gosh darned otaku she is.

But that’s not all, you can see above the first ever sprites for Angelika, Mimi, Lucina the crow and the redesigned idle animation for Brock and Berzo. Since you lot would have probably seen the main crew a few times already, I’ll bring to attention of some concept art of the other two characters, Mimi the catgirl maid and Lucina the crow below. 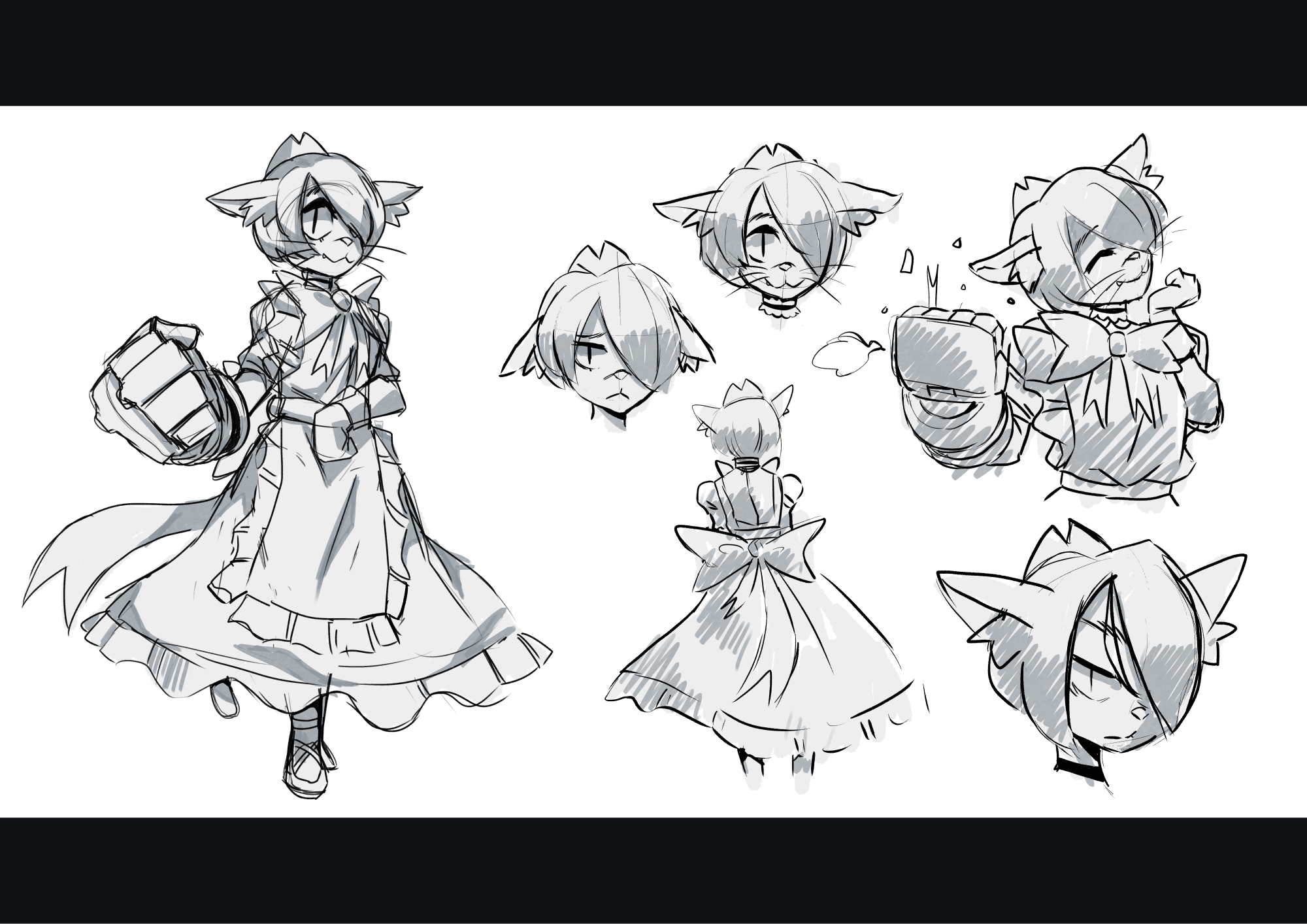 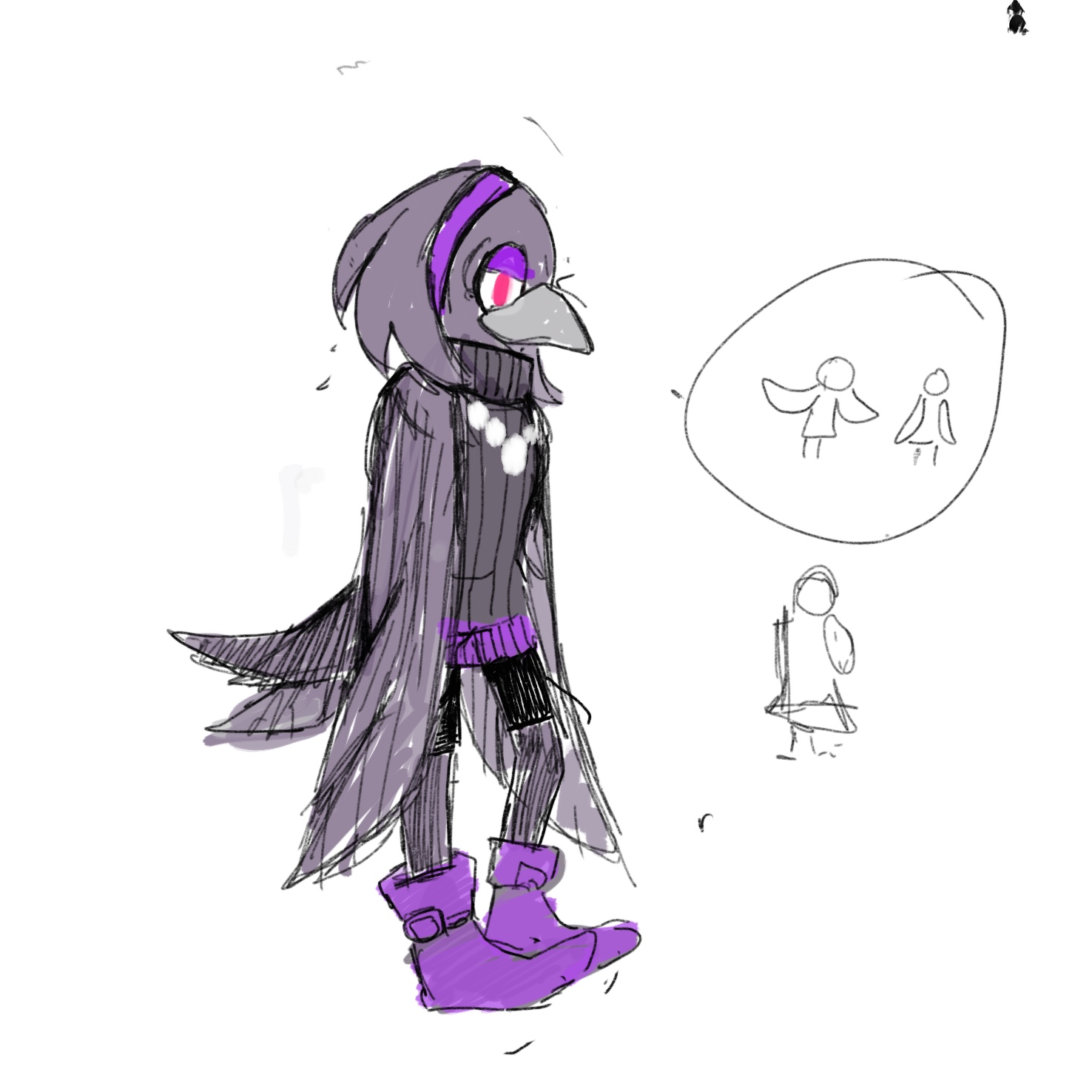 We’ll be continuing to design and maybe redesign some characters in the hubtown to make it feel as unique and welcoming to the player, we want them to feel there’s a tightly knit community in Crocoh Lake. A place where Brock can approach members of the community and even enter their homes and find some helpful hints. Hopefully we’ll be able to show you some more stuff over the weekend but until then, this is me signing off from another update!